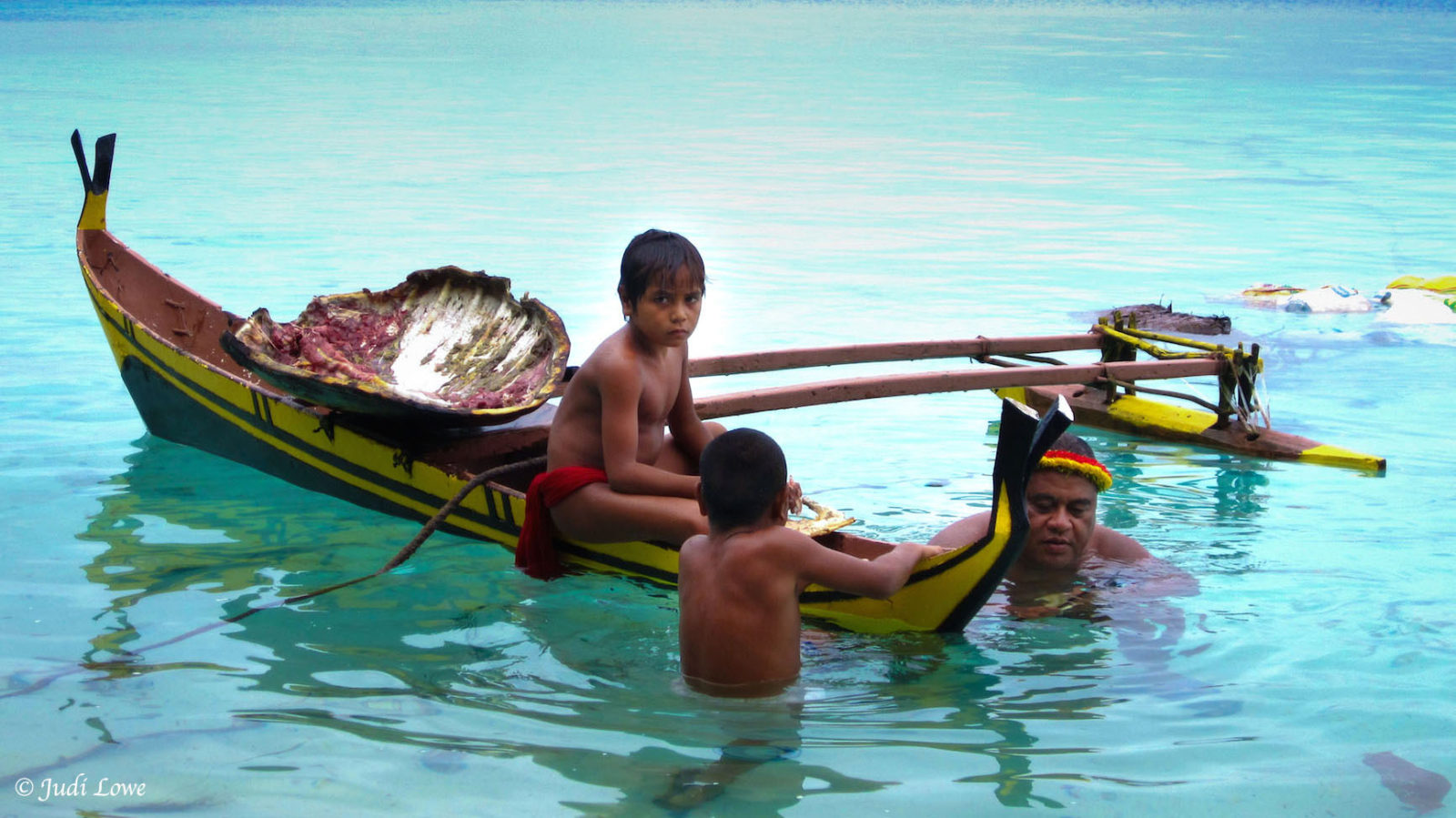 why is traditional marine tenure important?

Local fishers and communities in the less developed countries and territories of the tropics rely heavily on coral reef resources for food and income security.  Many islands and atolls do not have the soil or water to produce crops or graze animals which would provide protein, including beef, sheep or pigs.  Some animal forms of protein are forbidden by religious practice, further reducing protein options.   The poverty and remoteness of many fishing communities in the tropics means local fishers and communities are severely disadvantaged by lack of access to public health, education and markets to buy and sell food.  Many communities do not have electricity, so refrigeration of food is not an option, even where access to markets exists. All coastal communities eat fish.  Fresh catch and salted fish are the primary source of protein for local fishing communities throughout the tropics.

Fishers cannot pull their boats up on beaches in front of tourist hotels and dive businesses.  Dive operators close off areas of coral reefs for dive sites, restricting the access of local fishers and communities and forcing fishers to travel further out to sea in small boats, to find new fishing grounds.  Comparatively wealthy dive tourists enjoy beaches and coral reefs whilst excluding traditional owners and threatening their livelihoods.