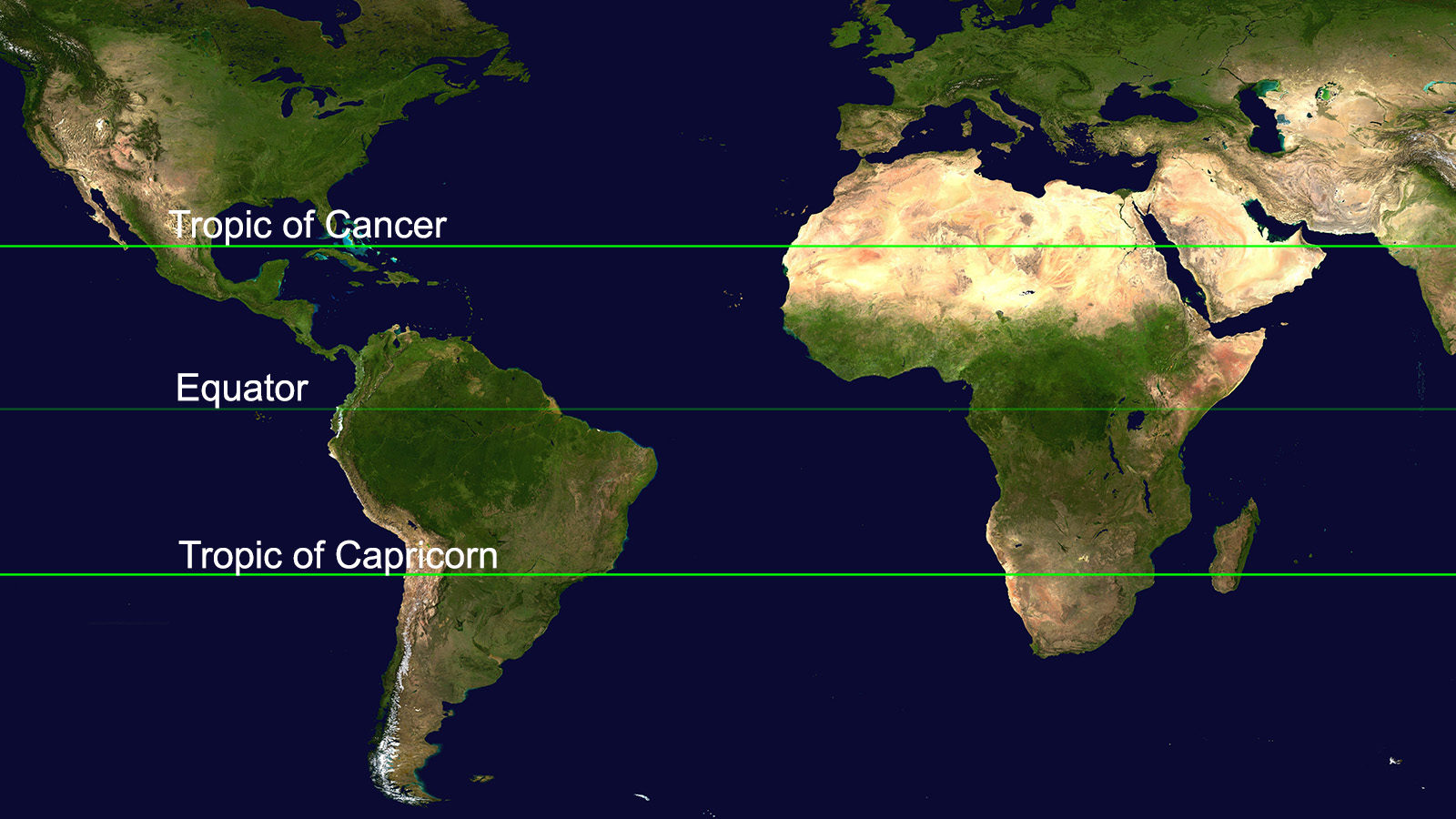 Dive tourism is ubiquitous, focused on coral reefs and often co-located in or near the marine protected areas or the tropics. The most recent information in the scientific literature tells us that there are about 2,500 dive centres in 91 countries around the world.

Anecdotally however, we know things have moved on a lot since then. As the research of the dive tourist is based on less developed countries around the equator, between the tropics of Cancer and Capricorn, lets talk about the tropics.

What we know is that dive tourism is active in all of the 112 less developed countries of the tropics. Only the conflict zones and severely poverty stricken countries in north western and north eastern Africa don’t have much active dive tourism. Conservative estimates tell us that there are more than 3,500 dive operators active within the tropics.