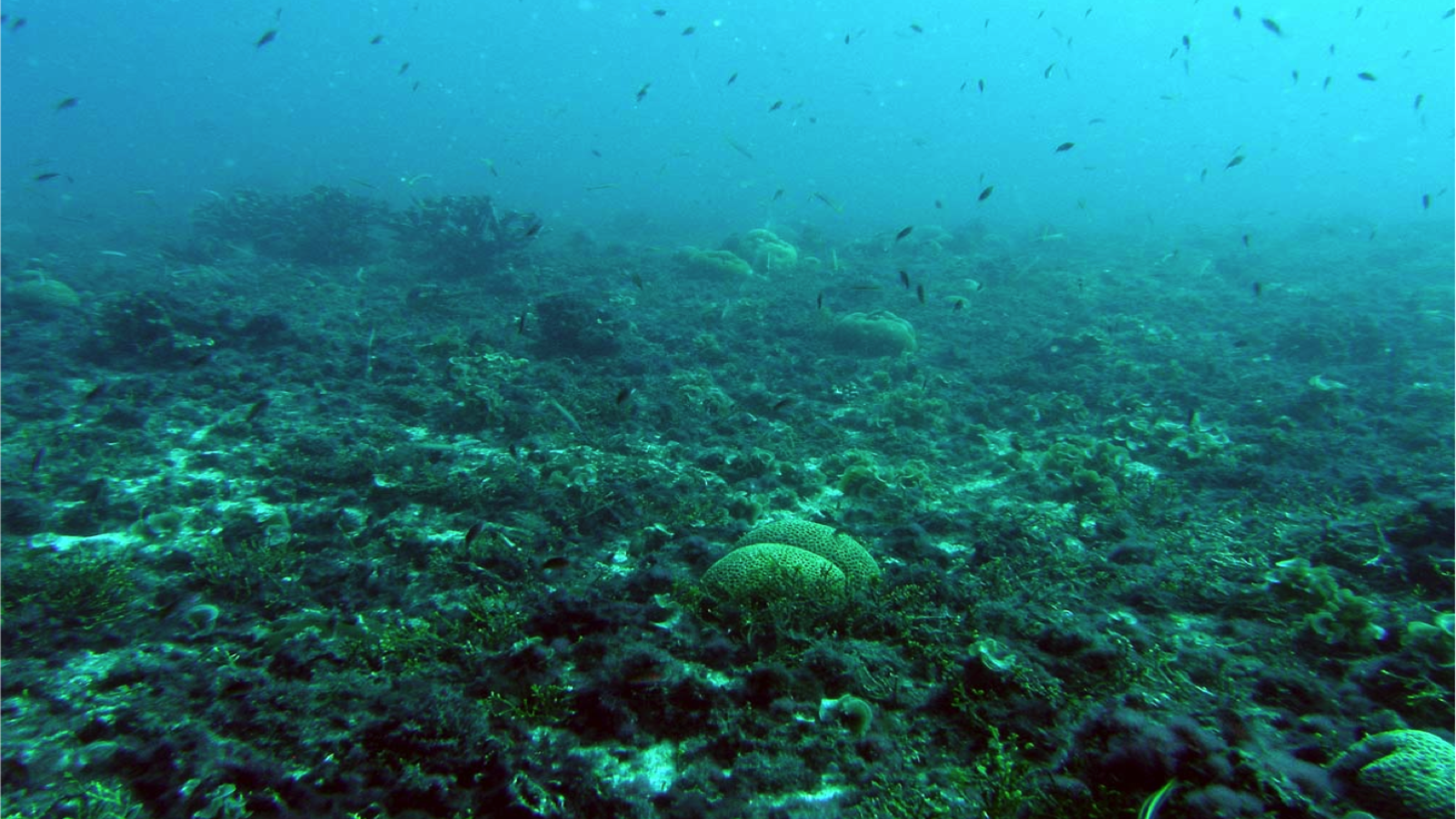 The coral reefs of the tropics are being rapidly degraded by anthropogenic threats, including climate change, unsustainable coastal development, land sourced pollution, extractive uses, population growth and overfishing. Of these, destructive fishing and overfishing is the most pressing threat of all.

Industrialised overfishing removes fish from the high seas and economic exclusion zones and coastal waters of the less developed countries and territories of the tropics. Overfishing placing pressure on pelagic fish stocks that would be available to local fishers in inshore areas. Population growth at the local level means that too many people are dependent upon coral reef resources as their main source of food and income. In response to competition for scarce coral reef and marine resources, local fishers resort to destructive fishing, using more competitive and destructive gear and intensifying pressure on coral reefs, with devastating effect. At the same time, population growth in developed countries increases demand for seafood and marine resources. This growth in demand is met by the coral reef and fishery resources of less developed countries. The figure above shows that anthropogenic threats of climate change, unsustainable coastal development, land sourced pollution, extractive uses, overfishing and population pressure threaten coral reefs and marine resources, at the same time as they put pressure on vulnerable local fishes and their communities who live in poverty along coral reefs. Local fishers respond to competition for diminishing coral reef and fishery resources by increasing destructive fishing, with devastating effect on coral reefs.