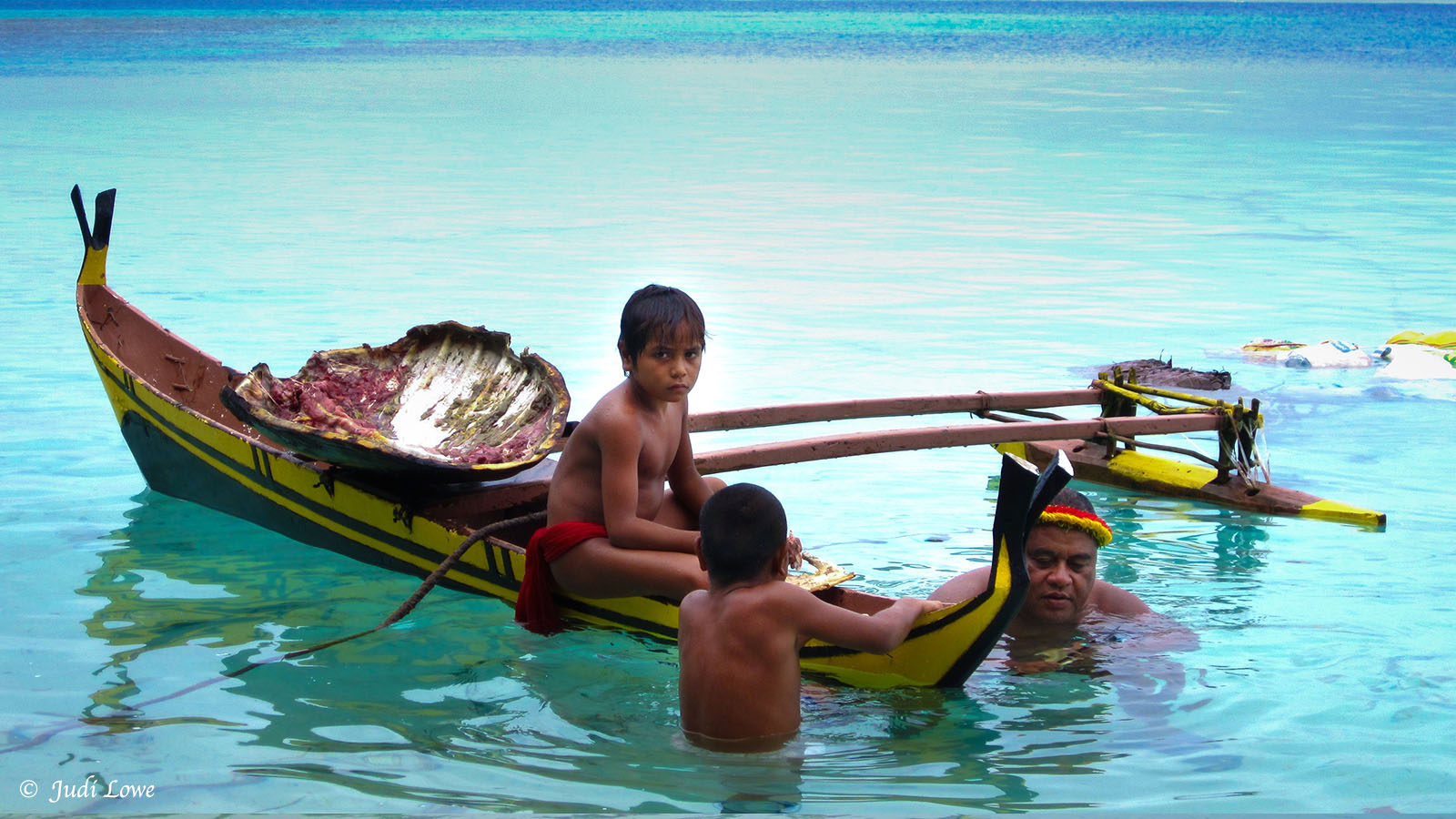 what is traditional marine tenure?

Traditional marine tenure exists where fishers and their communities living along the shores of coral reefs, traditionally hold rights, recognised by other communities, to fish and use marine resources below the high tide mark. Rarely recognised at law, especially after many of these countries were colonised, traditional marine tenure is central to governing coral reefs in many less developed countries, particularly the Pacific.

When the access of fishers and their communities, who are highly reliant on coral reefs for income, food and lifestyle, is restricted by dive tourism, conflict can arise. Some fishers break protected area rules and intensify destructive fishing and overfishing. Very similar levels of conflict arise between fishers and marine protected area managers.